Fire Statistics – No smoke without Fire 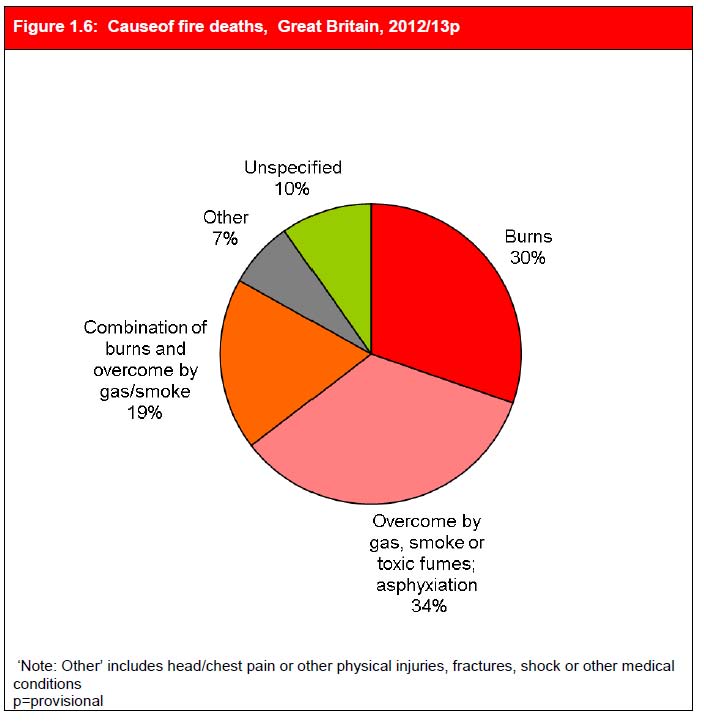 From the three activations Ultrasafe’s systems have extinguished and saved lives, all where reported to have put out the fire before the fire services arrived! 48% of fire deaths are recorded in the 60 years and over category of which dwelling fires account for 45% of all primary fires & 76% of all deaths in GB in 2012-13*.

Doing the maths – that is a shocking statistic.

Driving down the statistics

Fire sprinklers are recognised and encouraged by Fire and Rescue Services nationwide, Building Control, Councils, Government Bodies all appreciate the benefits of fire sprinkler. Ultrasafe  are helping to reduce fire deaths in the UK and our systems of which we have installed over 1700 in dwellings, extra care homes, schools, and hotels to mention a small group, and we will continue to educate and promote the trade off’s and benefits of fire sprinklers.  Against the cost of a fire death believed to be (£2 million per death)* a fire sprinkler installation is exceptional value for money. But more importantly, it can be a life saver. You will never replace the loss of a love one.